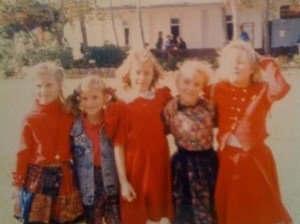 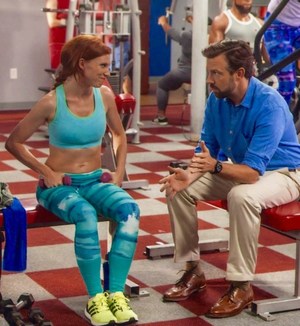 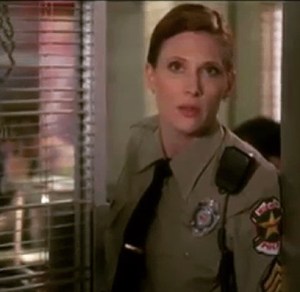 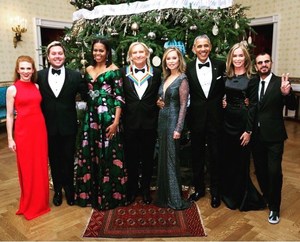 Lucy Walsh, singer, songwriter and actress, stopped by Highland Hall recently to say hello. “I have such powerful memories of the school,” she says.

Like her father, Eagles’ band member Joe Walsh, Lucy is a trained musician and has toured the world with her music, most recently with Maroon 5 and One Republic. She performed on MTV's Rock the Cradle, and sang the National Anthem both at Dodger Stadium and for President Bill Clinton. She has appeared on many artist's records, and her songs have been recorded by other artists in multiple languages.

When she’s not writing songs, Lucy is busy with her career in theater, TV and Film.  In 2016 she appeared in her first feature film, Mother’s Day, with Julia Roberts, which also featured her original song "Winter Coat" on the soundtrack.  Lucy's other films include Sundance Film Festival hit The Truth About Emmanuel, starring Jessica Biel, and thriller No Solicitors, opposite Eric Roberts.   Lucy also has performed in a number of Shakespeare plays including The Tempest (for which she was nominated "Best Actress" by Broadway World) and Comedy of Errors (which won "Best Ensemble" in the Valley Theatre Awards).  In television, Lucy has Guest starred on Criminal Minds, NCIS, and Curb Your Enthusiasm.

“I would trace my decision to become an actress to the senior plays at Highland Hall.  I recall that during one of those plays I lay under a blanket with my friends and family, and I was so thrilled by the bright lights and the actors commanding the stage…it was then that I knew that I wanted to be up on stage in that bright world with them.”

“My love of storytelling was really sparked and nurtured by my kindergarten teacher, Miss McNulty. The importance of storytelling is fundamental to me as an actress.  My class teacher, Mr. Brousseau, I consider to be my first leading man.  I adored and admired him so much.  I will never forget his great integrity, silent strength and kindness.  (That's everything a leading man should be on film!)  I am forever grateful to my teachers and to the school.  It's a place where artists are nurtured, and I keep the lessons with me always.”

2. In the 2016 film, "Mothers Day" with Jason Sudeikis, directed by Garry Marshall

4. With her family and the Obamas at the White House as her father received the "Kennedy Center Honor" with the Eagles.