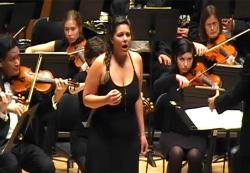 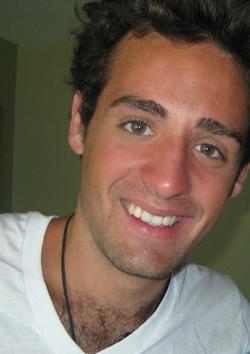 Congratulations to Armand Ferreccio (Class of 2011), the recipient of the U.S. State Department's Critical Language Scholarship.  Armand will travel this summer to Tajikistan where he will continue his studies in Farsi. 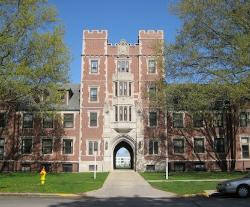 We invite you to read the current list of college acceptances and scholarships for our senior class. 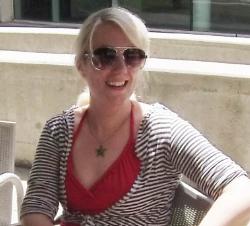 Caitlin Alexander is an animation producer at Bentobox Entertainment in North Hollywood. She is currently working on a animated TV series called "Bordertown" for Fox Television with the creators of "The Family Guy." 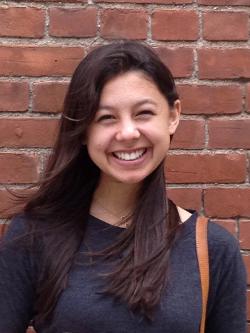 Simone Forsberg Is Published in the Huff-Post 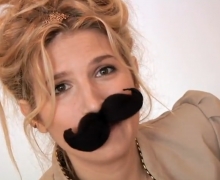 Who's the Lady Behind the Mustache?

Since 2009, Kate Albrecht (class of 2001) has been successfully running her own lifestyle brand called "Mr. Kate." 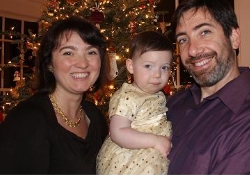 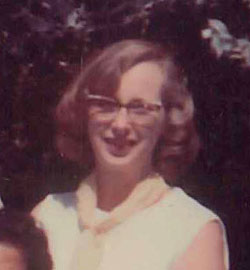 This month the Highland Hall community was saddened to hear of the passing of Kaaren Lippencott Kip who served as class teacher from 1955 to 1986. 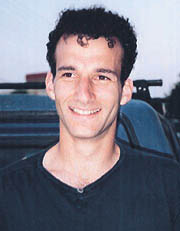 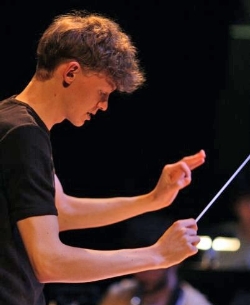 Ian Axness (class of 2005) is a pianist and music director living in Brooklyn, NY. Currently he is teaching and developing student productions at NYU Playwrights Horizons, Brooklyn College, and CAP 21. 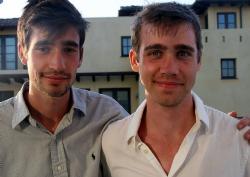 After graduating from Highland Hall, brothers Jacob DeMonte-Finn (class of 2005) and Gabriel (class of 2009) hiked the Appalachian Trail together, completing the whole 2,180 miles from Georgia to Maine in five months. 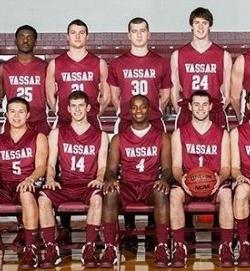 Vassar Junior Sam Rappaport ('10) has been named to the 2012-13 National Association of Basketball Coaches (NABC) Honors Court for his academic achievement this past year. The Vassar Basketball team earned a spot on the 2012-13 NABC Team Academic Excellence Award list.

Aram Rappaport (class of 2005), recently released the independent film, “Syrup," whose story is based on the comedic novel by Max Barry. "Syrup" is about an up-and-coming advertising man who will stop at nothing to gain success. Featuring "Evil Dead" star Shiloh Fernandez, Amber Heard and Kellan Lutz, the film is a sleek satire on the world of advertising. 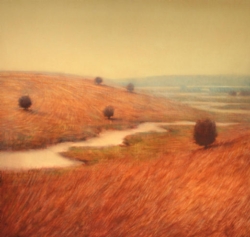 Taman Van Scoy, class of 1997, is an accomplished painter known for his wistful stylized landscapes that have made him popular at various art shows around the country.
RSS Feed