Led by Artur Aghajanyan, FiDE National Instructor and USCF Certified Advanced Chess Level 3 Coach. He brings over 25 years of experience as a chess coach and chess teacher in Germany and USA.  Artur is the founder-owner of the “Aghajanyan Chess & Music School” and coach of the “Advanced Chess Organization."

What: Chess After School Club, open to grades 3 and up.

Carrie Herrera received a BA in English from Niagara University, New York, where she attended after receiving a basketball scholarship. She was inducted into their basketball Hall of Fame along with a second induction into the Elizabeth, New Jersey Basketball Hall of Fame. She has developed a basketball program called “Hoops & Virtues”, which she now brings to Highland Hall to form part of our After School Clubs.

Where: at the basketball courts

What: Basketball Skills After School Club, open to grades 4 and up

Led by one of our talented High School students, Uno Yanagi, and supervised by High School teacher Hiroko Horie, the Origami Club meets after school once every couple of weeks.

Where:  At HS picnic tables

What: Origami After School Club open to grades 5 and up.  Bring interest, focus and patience! 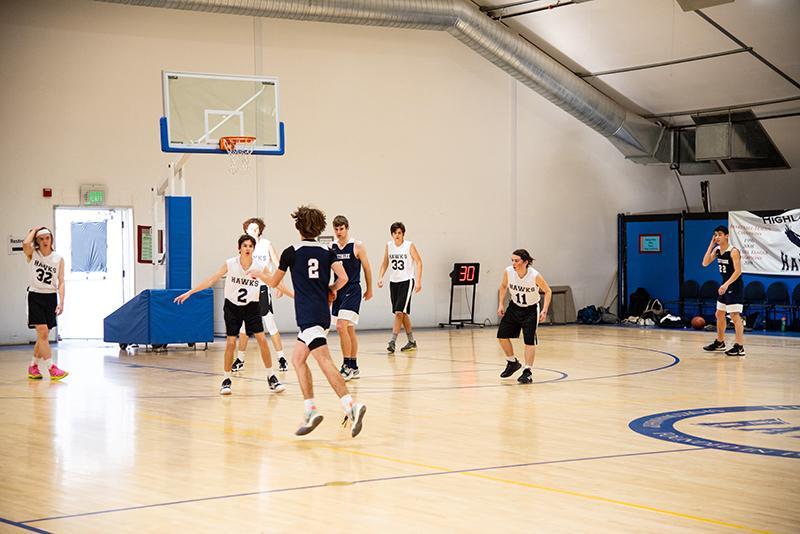 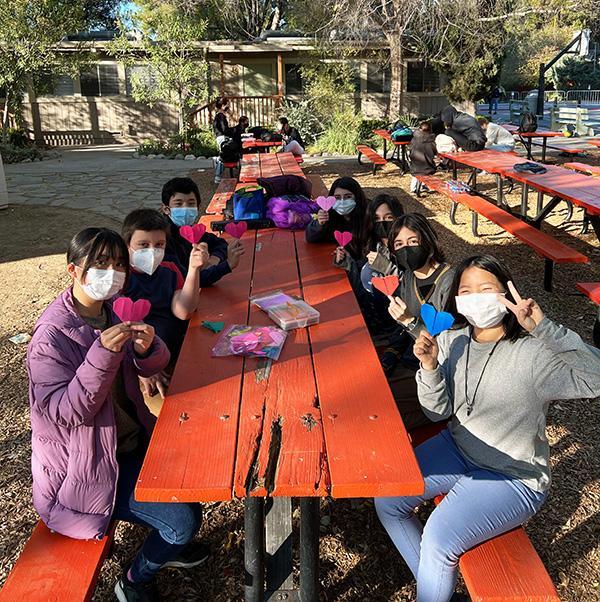 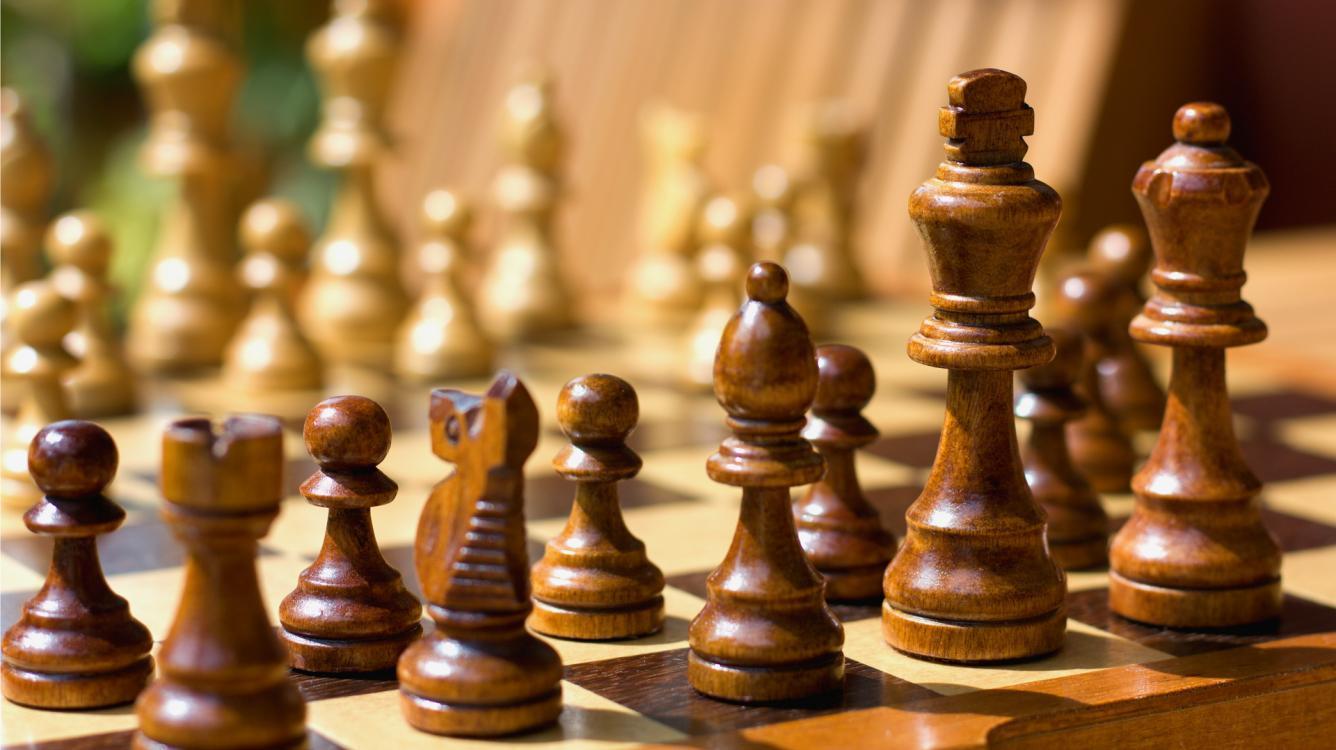