Jim Ortlieb has had a career in theatre, film, and television these past 42 years as an actor, director, and teacher with major acting roles in theaters in New York, Chicago, Ireland, Paris, and here in Los Angeles. Jim owned and directed Chicago Actors Project, the professional acting studio, during the 1980’s where he taught the Sanford Meisner technique and directed student productions. From 1991-1996 in Ireland, he taught drama to high school students learning English from France, Germany, Spain, Austria, and other European countries.

Jim has taught Drama blocks at Highland Hall since 2002. He has also worked with our students on several plays. 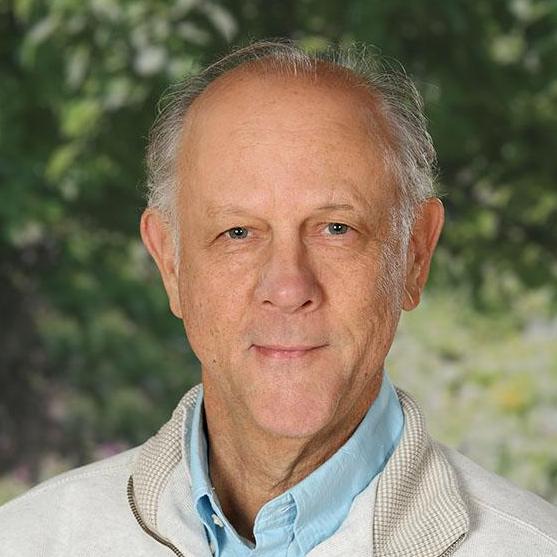