Xiang believes that he is destined to be a world language teacher. He taught English as a second language in China for 7 years. After he moved to the United States of America, he first took his Master's Degree in Educational Leadership from CSUN in 2014. After that, he began to serve as a Mandarin teacher. "English teacher in China, and Mandarin teacher in America", Xiang depicts himself this way. He joined Waldorf Education in 2021 and he agrees with its opinion that learning foreign languages at six or seven will give the pupils something increasingly necessary in the future. 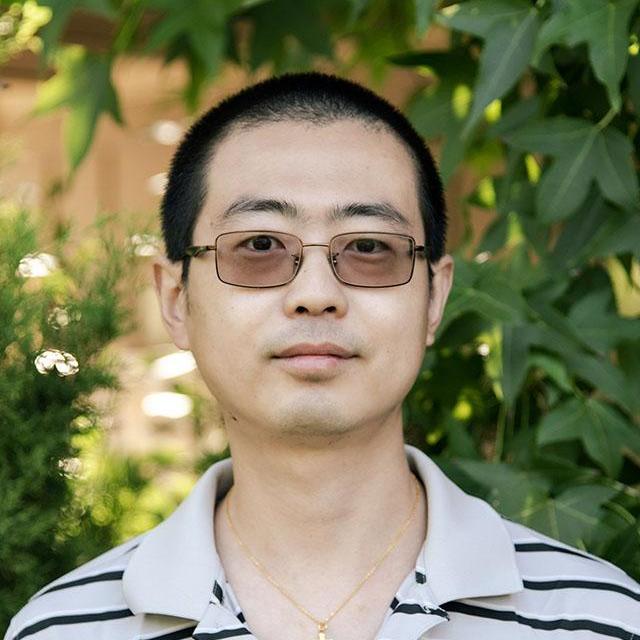